Dropbox filed to go public on Friday 23rd.The company, which reported just over $1bn in revenues last year, is filling for a $500M IPO, poised to be the one of the biggest tech listings since Snapchat, and valuing the company at close to $10bn.

This week’s EDebrief analyses Dropbox’s history and USP, together with opinions on the potential outlook after going public. 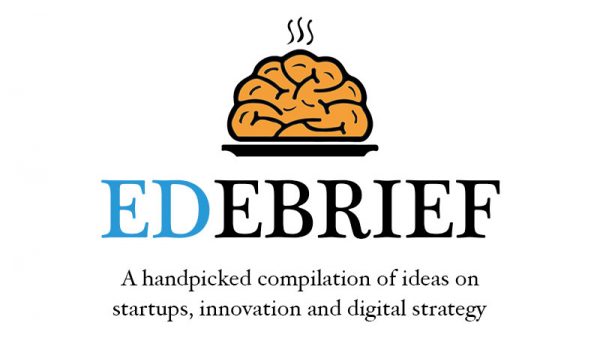 If you don’t want to miss out on upcoming editions, subscribe here.

How To Design Products that Solve Customer Problems